TRUTH IN GOVERNMENT: Tell Us What Chemtrails are For? 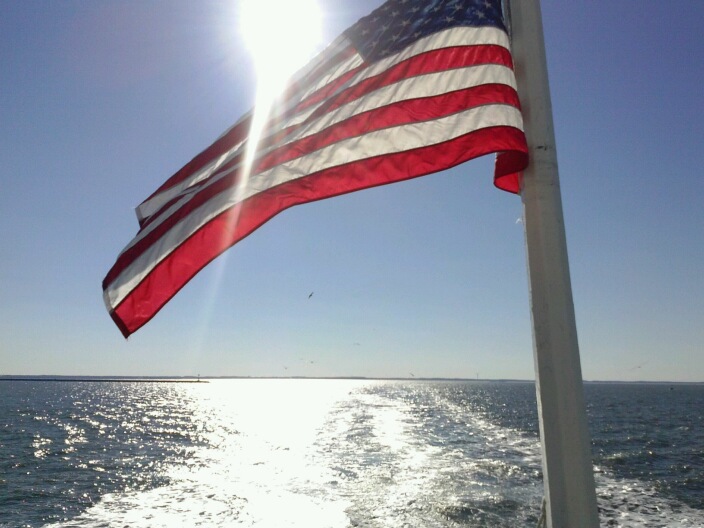 We the people, citizens of our Republic, deserve answers to serious questions. Our elected officials owe their constituents truth. If “we the people” have the right to life, liberty, and the pursuit of happiness, there must be truth to questions and concerns that effect the life and health of America’s citizens. We cannot protect our families from dangers, sickness, calamities, etc., if we do not have the facts we need to make decisions. If indeed we have the rights stated in the Bill of Rights, truth in government has to exist first.

When citizens are at risk of harm, sickness, or death, we must be informed. At the very least, if we ask questions about a danger or risk, truth must come in the answer. Gag orders should not ever be used or allowed if citizens are at risk of harm. Our state Representatives are supposed to be here to serve the citizenry. They cannot serve without TRUTH. If they stand up and take an oath to uphold the Constitution, that is only possible through TRUTH. We cannot have “life, liberty and happiness” without honest answers from our government servants. What does servant even mean? Does a servant keep secrets? Should a servant lie? Common sense would say “no, of course not.” Common sense isn’t practiced anymore. Truth is not a political prerequisite anymore. I say, let’s bring it back.

Truth in government came from the Bible. The founding fathers tried to incorporate truth in every design. Over the years it has slipped away. Citizens fell asleep and let the lines of their rights get blurred and fuzzy. Now it is time to demand truth and honesty back. We can start at the local level, but I propose we start at the State level. Each state can call for truth in government.

Some would argue and say, there IS truth in government. Citizens can get honest answers to their questions and concerns. If there is danger or a public health risk the people ARE told. Surely if a nuclear power plant was leaking radiation, the public would be told so people and their families could make choices and decisions to protect themselves. If a chemical plant released hazardous fumes the public would be informed so they could be safe, right? Trucks on the highway sometimes wreck and spill hazardous materials. There is a huge announcement to the public and surrounding area to stay clear, protect yourselves, and stay safe. Look at food warnings. Recalls come out and say warning, danger, protect yourselves, health risk, make smart choices and decisions.

I want to show one very real, very dangerous truth that the government will not answer questions about so citizens can make decisions and choices concerning their health and safety. This is not a conspiracy theory. The facts and evidence are easily obtainable. I am a citizen in our republic and I deserve to make informed health choices for my life, liberty, and happiness. It just so happens that I get very sick and even physically incapacitated when the sky is crisscrossed with con-trails. I cannot go outside at all on those days without swelling up, getting headaches, difficulty breathing, and other symptoms. I simply want truth and answers about this so I can make DECISIONS and CHOICES to protect my health and wellbeing and that of my family. Those are our constitutional rights, RIGHT? If there are hazardous chemicals in the air and sky, shouldn’t we have the same information available as a chemical spill or radiation leak? Once again, common sense. Our government officials say, “I don’t know.” That is not the truth. If something makes the citizenry sick, TRUTH has to be told.

According to some reports, the first chemtrails appeared in the late 1970’s, and increased in the 90’s, along with the appearance of unmarked white jets flying all over the country. Many different versions of the chemtrail concerns have circulated through the internet and radio programs, and in some accounts, the chemicals are described as containing barium and aluminum salts, polymer fibers, thorium, or silicon carbide. Those who have studied the occurrences say that the chemtrails are toxic, and some materials that have fallen from the sky have been scientifically proven to be toxic.

Despite the lack of government answers regarding the chemtrail concerns, the subject has gained increasing popularity around the world. Thousands have gone to their government officials demanding answers. Such government officials and scientists continue to deny the existence of chemtrails, saying that ALL supposed chemtrails are normal contrails. Many do not believe these statements by officials, but believe that the purpose of chemical spraying could be for solar radiation management, psychological manipulation, human population control, weather modification, or even biological or chemical warfare. Informed citizens also suspect these chemtrails of causing serious respiratory illness and health conditions. Many private citizens have contacted chemtrail researchers with reports of a wide variety of illnesses due to the toxic particles from suspected atmospheric aerosols. They are:

Writers from geoengineering.org believe that because of continuous chemical assault, “vast swaths of America now see little or no sunlight”.

Despite the severity of these claims, most government officials have continued to ignore ALL inquiries concerning chemtrails. When the subject is brought up, they will occasionally quote the 1st Session of the 107th Congress, H.P. 2977, where Congress put a ban on any atmospheric agent or weapon that has the potential to “inflict death or injury on, or damage or destroy a person (or the biological life, bodily health, mental health, or physical and economic well-being of a person)”. Also, the topic is rarely, if ever, discussed by the mainstream media, and when it is, it is portrayed as an example of “anti-government paranoia”…

Although the battle to get honest answers about chemtrails seems to be an uphill one, dedicated truth-seekers and patriots continue to seek out convicting evidence of these atmospheric pollutants. They have and will continue to fight what they believe are the government’s lies, and to stop whatever it is that is harming them and their planet…

The Winter Brothers Strip Mine Agenda for Eureka, Missouri and Plans to Stop the Project

The Winter Brothers Strip Mine Agenda for Eureka, Missouri and Plans to Stop the Project

© 2021 Center For Self Governance. CSG is a educational 501(c)(3) organization. All Rights Reserved. Web Design by Primal Media Group